AGCL is a Government Company under Section 2(45) of the Companies Act, 2013, wholly owned by the Government of Assam. In terms of the Articles of Association of the company, the number of Directors shall not be less than two and not more than fifteen.

As on 31st March, 2017, the Board of AGCL comprised of three Part time (Ex-Officio) Directors nominated by the Government of Assam represented by Industries and Commerce Department and Finance Department. Oil India Ltd. as the major supplier of gas is represented by a Nominee Director in the Board of the company. Managing Director is the only Whole Time Director on the Board of the Company. In addition there were three part time non-official Directors in the Board. The Government of Assam notifies all appointment of Directors of the Company.

The Power and Public Enterprises Department, Government of Assam each nominates one of its representatives as one of the Director on the Board of the Company. 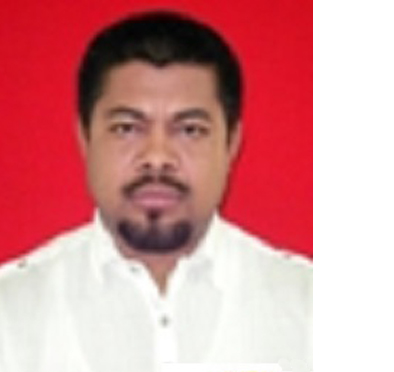 Shri Bolin Chetia. Hon’ble MLA, (Cabinet rank) Sadiya Constituency Makum was appointed as Nominee Director as well as the Chairman of the Company under Section 161(3) of the Companies Act, 2013 read with Article 94(a) of the Articles of Association of the Company and Government of Assam Notification No. MI.214/2002/Pt/90A and 90B dated 23rdOctober, 2018.

He is an elected representative of the Government of Assam who brings to the Board his wide experience in Public Administration.

Shri Indra Gogoi of Tengakhat was appointed as Nominee Director as well as the Vice Chairman of the Company under Section 161(3) of the Companies Act, 2013 read with Article 94(a) of the Articles of Association of the Company and Government of Assam Notification No. MI.214/2002/Pt/90C and 90D dated 23rdOctober, 2018. 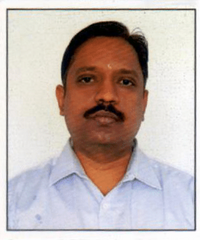 Dr. Lakshmanan S. is a senior IAS Officer of 2011 batch of Assam Meghalaya Cadre. Presently, he is Secretary to the Govt. of Assam, Industries, Commerce and Public Enterprises Department. He is also a Medical Graduate.

In his tenure as Mission Director, NHM, he played a pivotal role in spearheading the COVID -19 management in the State of Assam. He was awarded ‘Assam Saurav’ in the year 2021 for his excellence in ‘Public Service’.

He was inducted as Director on the Board of AGCL w.e.f 30 th June, 2022 representing the Industries, Commerce & Public Enterprises Deptt, Govt. of Assam.

Shri Gokul Chandra Swargiyari was appointed as Nominee Director and Managing Director of the Company w.e.f. 2nd September, 2019 as per the provisions of Section 161(3) of the Companies Act, 2013 in pursuance of his appointment by Government of Assam Notification dated 22/08/2019.

During this tenure in RIL; he had been instrumental in driving the petroleum RO Network Development, Operational &implementing strategies of Petroleum Retail Business, ATF business and Lubricants business across Assam & NE aligning to the environment of the region. This 21 years of bountiful exposure in petroleum business have enriched downstream business domain knowledge and experience while addressing the challenges &solutions to the critical issues pertaining to cross functional roles like Marketing, Sales & Business Development, Supply Chain & Logistics , Operations, Project Planning and Execution, Maintenance & Safety, Statutory Coordination, Employee and Union Relations, Channel Partner Management and challenging boundary management.

With his vast experience in different fields, Shri Swargiyari’s association with the Company will definitely yield rich benefits to the Organisation. 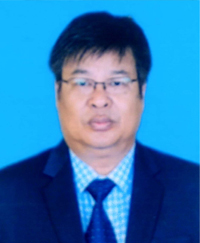 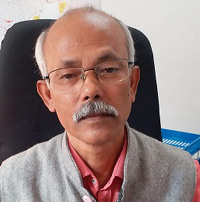 Smt. Mayuri Chetia, is an Assam Civil Service (ACS) officer of 1992 batch. Starting her career in a remote Circle under Dibrugarh district she gathered vast experience serving in different capacities in various districts of Assam as well as in the State Capital throughout her career spanning over more than twenty five years. She has had the experience of working in some very important Departments of the State Government such as Home, Political, and Revenue & Disaster Management. She is presently serving as Joint Secretary to the Govt. of Assam, Finance Department.

Smt. Chetia is a senior bureaucrat of the Government of Assam whose wide experience in administration will benefit the Board. 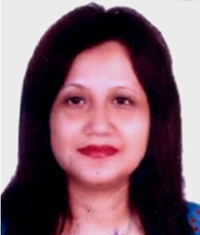 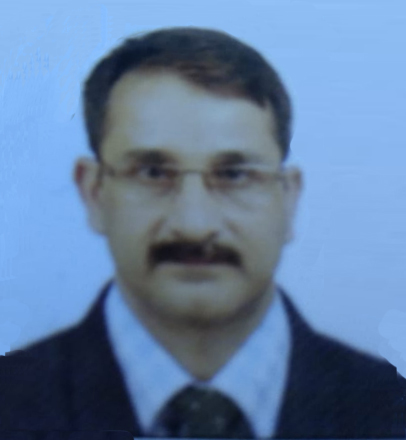 Shri Saharia is a Chemical Engineer with Post Graduate Diploma in Instrumentation. He has more than 20 years of experience in the Corporate Sector. He has undergone trainings under 12 day programme at the Institute for Public private Partnership, Wahington D.C. U.S.A on Public Sector Management and Governance and also a 15 day training programme on Financial Investment Appraisal conducted by Dr. D. N. S. Dhakal, visiting professor, Duke University, USA.

Shri Jogen Barpujari, Ex- Executive Director, IOCL was appointed w.e.f. 12th August, 2020 as Non-official Independent Director of the Government of Assam pursuant to the provisions of Section 149(4) of the Companies Act, 2013 and Clause 3.1.1 of the Guidelines on Corporate Governances issued by Department of Public Enterprises, Govt of Assam read with Article 93(a) of the Articles of Association of the Company and Government of Assam Notification No. MI.214/2002/Pt/256 dated 20th June, 2020.

Shri Jogen Barpujari completed his Bachelor’s Degree in Mechanical Engineering from Assam Engineering College, Guwahati in 1981 and joined Assam Engineering College as a Lecturer in January 1982. Thereafter he joined erstwhile Bongaigaon Refinery & Petrochemicals Limited (BRPL) in December'1982. After merger of BRPL with Indian Oil Corporation Limited (IOCL) in May'2009, he was transferred to Guwahati Refinery in March'2011. He retired from IOCL- Guwahati Refinery as Executive Director & Refinery Head, which is the highest position at Guwahati Refinery location. He has 36 years of diversified professional experience in refinery unit functions like Inspection, Maintenance, Project planning & construction management, Energy Management etc. etc. 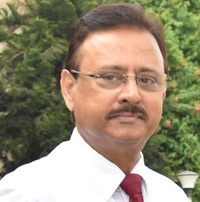 During the tenure as "Refinery Head" of Guwahati Refinery, the Refinery won many awards in various areas like Technical services, Maintenance, Energy management, safety management etc.

During the tenure as "Unit Head" of Guwahati Refinery, Refinery was also awarded with internationally acclaimed “Excellence in Consistent TPM Commitment” award by Japan Institute of Plant Maintenance (JIPM) at TPM Ceremony Award held on March 12, 2014 at the Kyoto International Conference Centre in Kyoto, Japan.

Represented Indian Oil Corporation Limited as a member of Delegations to Japan, China and Austria.

Shri Jogen Barpujari, appointed by the Government of Assam as Non-Official Independent Director on the Board of the Company until further orders, was appointed by the Board as an Additional Director w.e.f. 12th August, 2020 pursuant to the provisions of Article 94(a) of the Articles of Association of the Company read with section 149, 150, 152, 161 and other applicable provisions of the Companies Act, 2013 and Rules framed there under as amended from time to time.

Being an additional Director, he will hold office upto the date of the ensuing Annual General Meeting and being eligible his appointment shall be regularized in the forthcoming AGM in view of the Government Notification No. MI. 214/2002/174-A dated 20th June, 2020.M

With his vast experience in different fields, Shri Barpujari’s association with the Company will definitely yield rich benefits to the Organisation.